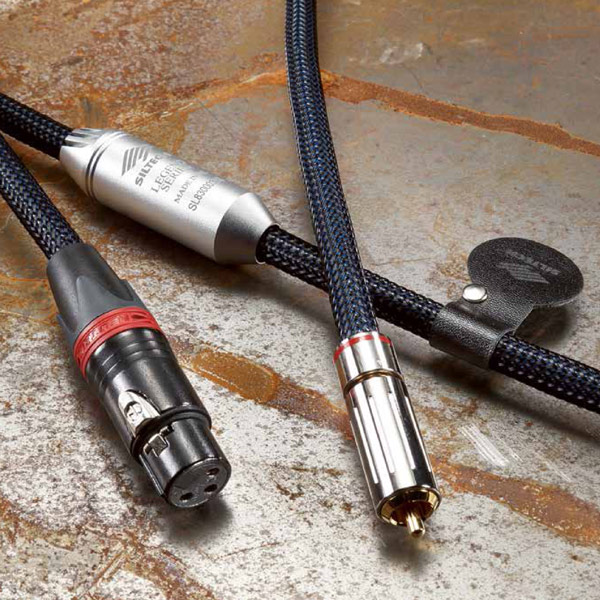 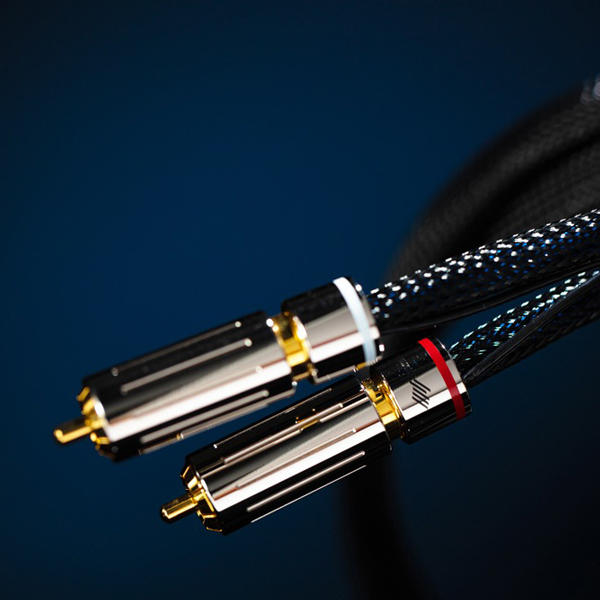 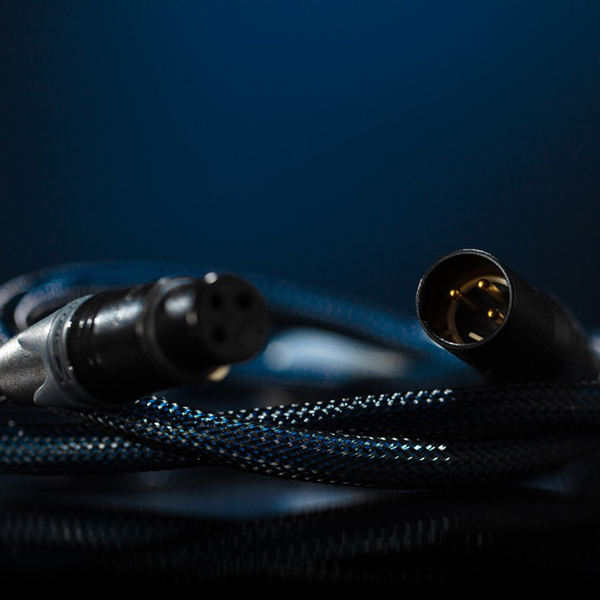 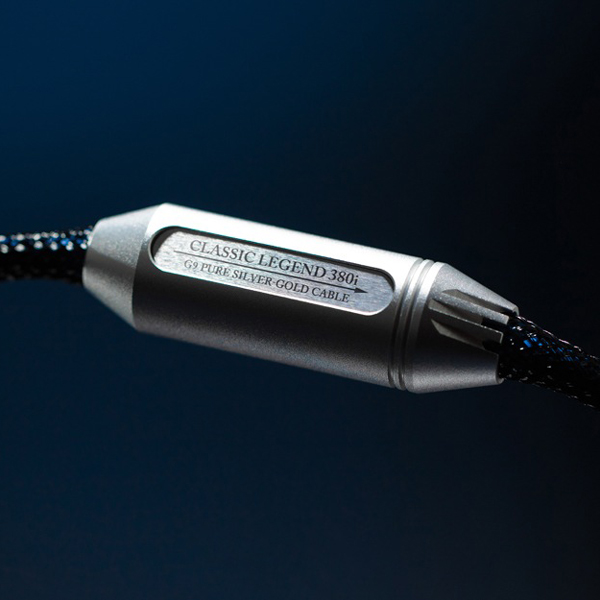 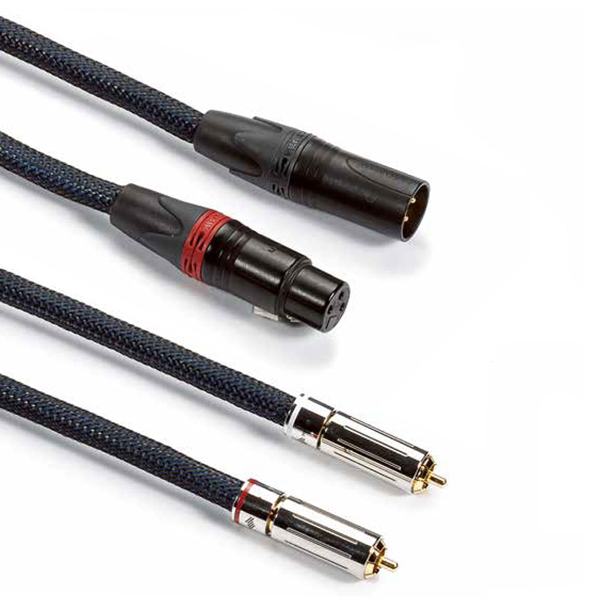 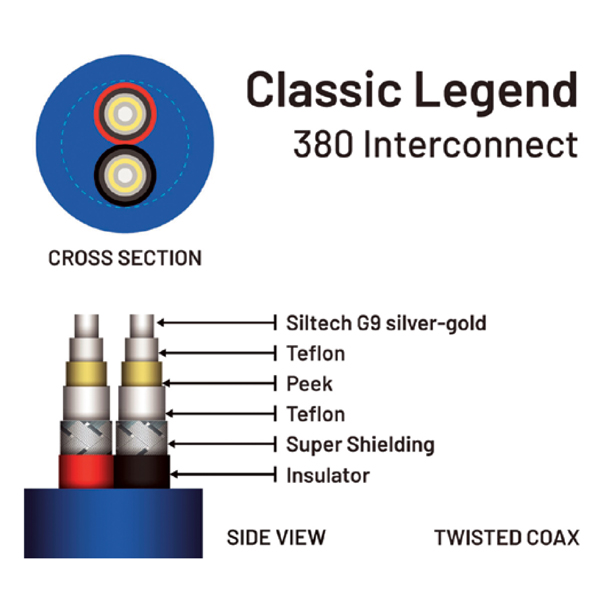 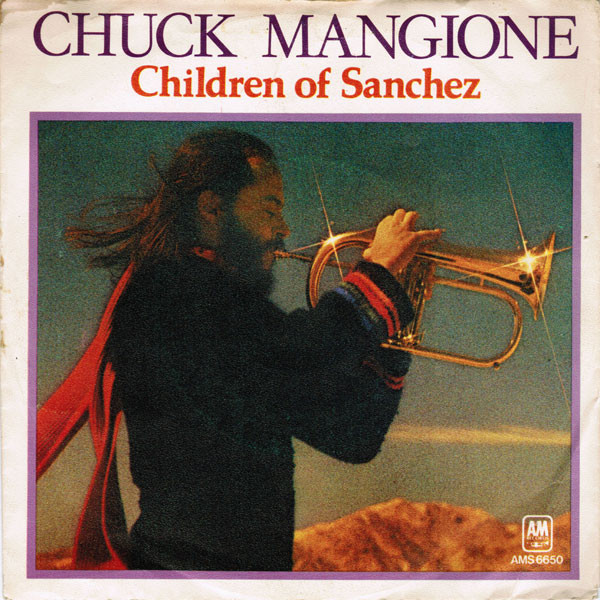 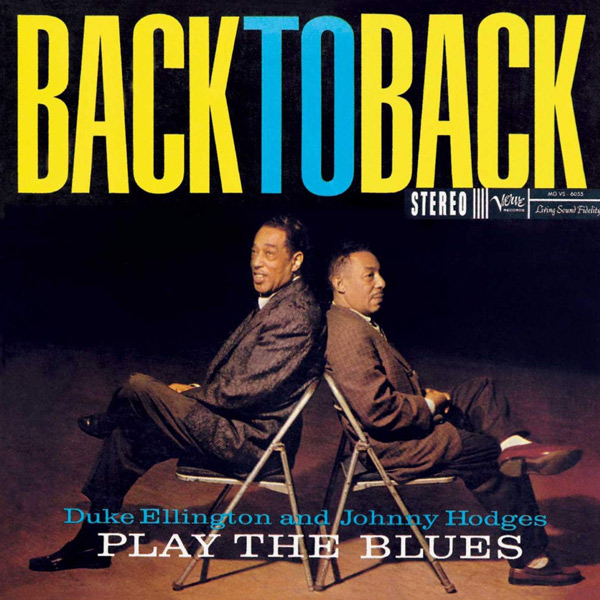 The silver-gold interconnect cables from Dutch brand Siltech now arrived in their ninth generation. STEREO took a closer look at the „Legend G9“ and tested the 380i in the variants RCA and XLR, with a price of just under 1000 euros.

Edwin van der Kley Rynveld started out as an engineer and didn‘t really believe in cables when he was offered the opportunity to take over the then „struggling“ cable brand Siltech in 1991. That is more than 30 years ago now, and those three decades were crowned with success. One of the most important technological milestones was reached in 1993 and concerns silver, the material with the best possible conductivity: Not only constantly refining it as as well as the manufacturing process metallurgically –optimizing the fabrication on the crystalline level and creating the largest possible monocrystalline structures, for example – but also „marrying“ it with gold, which has a softer sound. In fact, it was thus possible to fill the „gaps“ in the crystal structure of the silver with gold, so to say. This then also dramatically reduced the microscopically small distortions in the crystal lattice, which possibly come from nanostresses in the crystal structure. This „marriage“, i.e. alloying, was at the beginning of the success story.

STEREO has already frequently and with pleasure operated the G3 cables as a listening room standard in days gone by. From these models to now, the Classic series has been improved several times. The silver content now reaches 99.99997% with monocrystalline, oval silver conductors, while up to 112% of the typical conductivity are achieved thanks to concentrated Siltech expertise. In the Legend G9, a theoretically possible signal-to-noise ratio of 152 dB was achieved thanks to improvements in shielding and dielectrics (the organic, thermoplastic polymer PEEK placed between two layers of Dupont Teflon), for example. That is a clear further improvement compared to the already excellent predecessor series G8. Monocrystalline silver is not only immune to corrosion, it is also supposed to get better and better due to the aging process and changes in density!

Technically Two Brands
The parent company „International Audio Holding“ pursues a two-brand strategy with Crystal Connect and Siltech. The cables do not differ in sophistication and quality, but very much in their optical and haptic properties as well as in the sonic fingerprint. CrystalConnect aims to behave rather filigree, with a high resolution and extremely neutral and is supposed to look particularly elegant. Siltech has a clearly more masculine and pragmatic look as well as likewise high neutrality. The cables carrying this name are also more powerful and a touch warmer, full-bodied, one might say; which sometimes leads to a pleasing, particularly balanced overall tuning. You might call it the choice between magnifying glass and feel-good.

Edwin Rynveld has a burning passion for what he does, being both engineer and orchestral musician (clarinet). Like me, he considers this a very elementary advantage in a field that deals with the most perfect reproduction of music possible. If we remember who is or was a musician in this industry, James Bongiorno (piano), Dieter Burmester (guitar), Joseph Grado (vocals), Anthony Michaelson (clarinet) or even Bob Surgeoner (guitar), it cannot be that wrong. After all, music and thus hi-fi is more than just technology, it is also pure emotion – and mathematical structures are, even if unconsciously, indispensable in both fields. You manufacture by hand, set yourself an explicit „law of purity“ and conduct basic research.

Family and a Grand Piano
Gabi Rynveld, who runs CrystalCable / CrystalConnect, is also a successful concert pianist. Edwin Rynveld, who usually is in constant research mode, sometimes spends the afternoon in the salon under the Bösendorfer grand piano played by his wife in order to visualize the material properties and radiation characteristics of this legendary instrument. Otherwise, he is occupied with technical experiments concerning magnetism, high- and low-temperature treatment; and research into micro-effects, for example in contacts, cable coating, semiconductors or metal lattice structures. Such inquisitive enthusiasm is undoubtedly part of the recipe for success this likeable man has – and it can hardly be copied. Either you‘re curious, or you‘re not.

The cable we tested here, the “380 IC”, comes with gold-plated contacts and silver-colored applications in a blue textile exterior. This promises exceptional quality, while it is highly flexible, about a centimeter thick and thus quite substantial. As connectors, either Neutrik XLR or Siltech‘s own RCA types are available. They have a collet as well as a metal cap that you can‘t lose and also leave an impression of very high quality. By the way, Rynveld prefers gold-plated silver contacts to the current “rhodium trend”, as he told us when asked directly. Not least because gold/silver are softer, resulting in advantages for the contacting process – which is also confirmed by HMS mastermind Strassner.

Eloquent Mastermind
It is a particular pleasure to converse with Rynveld. You‘ll forget the time and learn something new by the minute – that‘s remarkable and valuable. It shouldn‘t be surprising that this review became both a portrait of the developer as well as a listening experience.

The Legend Series G9 from Siltech is an absolute hit in the still affordable price range. Carelessly made cables can limit, even ruin a system. Here, on the contrary, you want to turn the music louder and louder. An unmistakable sign that one is on the right path in terms of sound, permanently free of any listening fatigue. Anyone who listens to the cable will enthusiastically agree. Tonally, it delivers a very harmonious sound that is colorful, detailed and has power; the balance of energy, which is extremely important to me personally, is correct.

With the fantastic Lua Appassionato, we listen to Duke Ellington and Johnny Hodges on „Back to Back“ with a phenomenal plasticity. Eyes closed: Nothing is artificially made thinner or brightened up to make it seem „faster“ here. On the contrary, the timing is quite excellent, presumably due to a consistent phase response; the same applies to focus and depth, as well as the impulse reproduction, as mentioned previously. The latter turns out to be crisp while at the same time not preventing the natural resonance of instruments. The sound is topped off with a level of detail that has rarely been heard in the price range of around 1000 euros, especially if paired with such smoothness, which one could almost call creaminess. The price is not small for cables generally, but it is not that much for good cables either.

„Children Of Sanchez“ by Chuck Mangione concludes the days filled with listening sessions. It drives your heatbeat up with force and yet never threatens to become annoying, even at the supposed original volume. Gold obviously has its share in this refining quality as we have already talked about several times. T+A or Lua, for example, are also not on the wrong track when they use silver/gold for their circuit boards.

Skeptics do not have to believe all the things written here „deaf“, but you should at least try out the Siltech cables. This is one of the best affordable interconnect cables that we know of at STEREO. Use it as a tool that does its work and a piece of utility, but also thanks to its playfulness and the associated high degree of fun.

With amazingly little effort, it earns the STEREO seal of approval „Heaven‘s Gate“, even though the necessary investment of 934 euros (1 meter) is still comparatively manageable. It is also obvious that Siltech can do even better – but that will be more expensive.