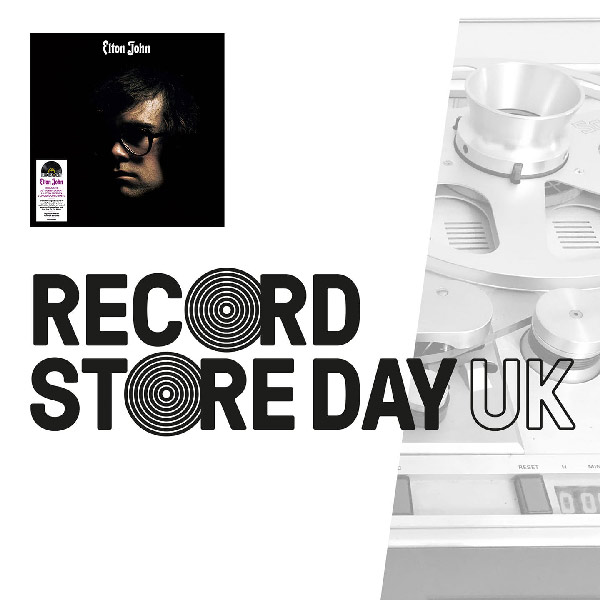 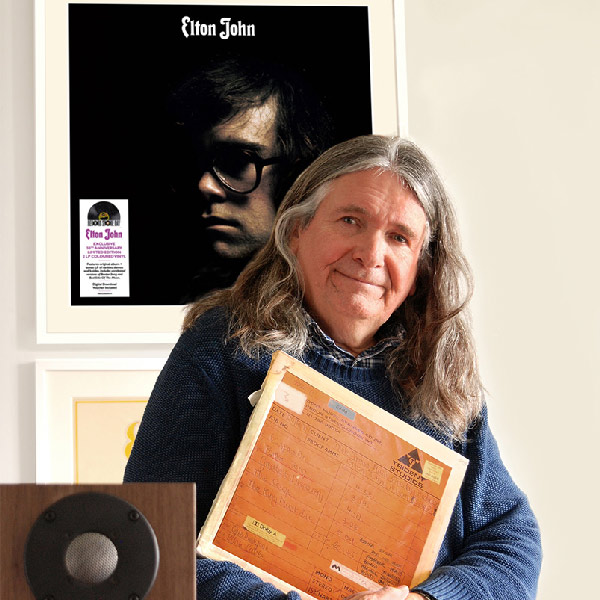 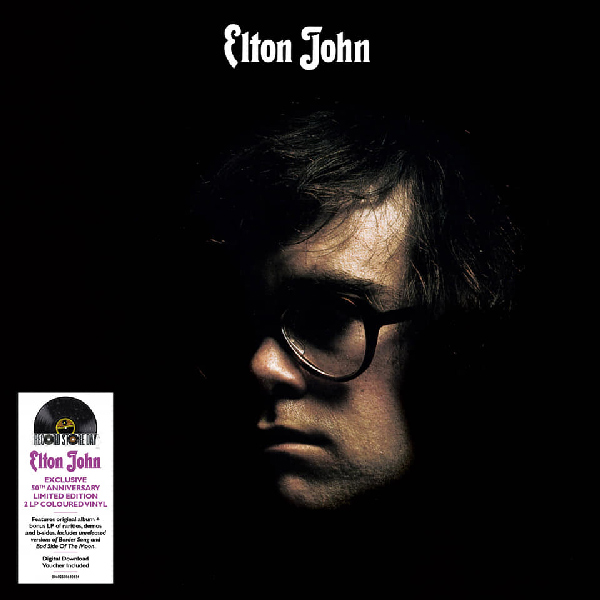 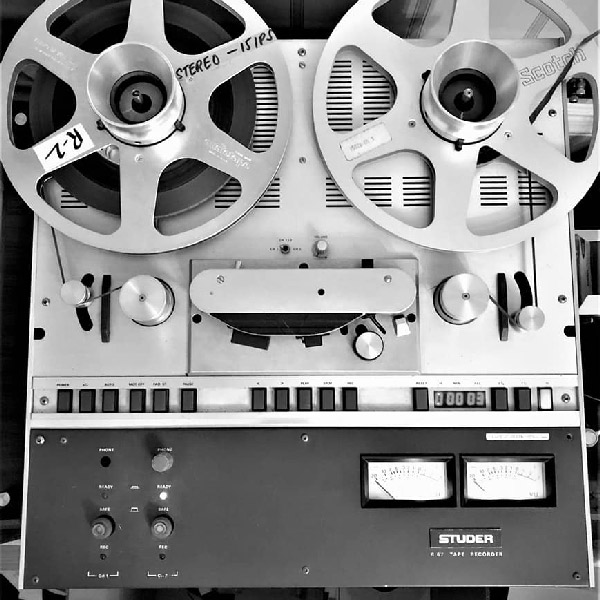 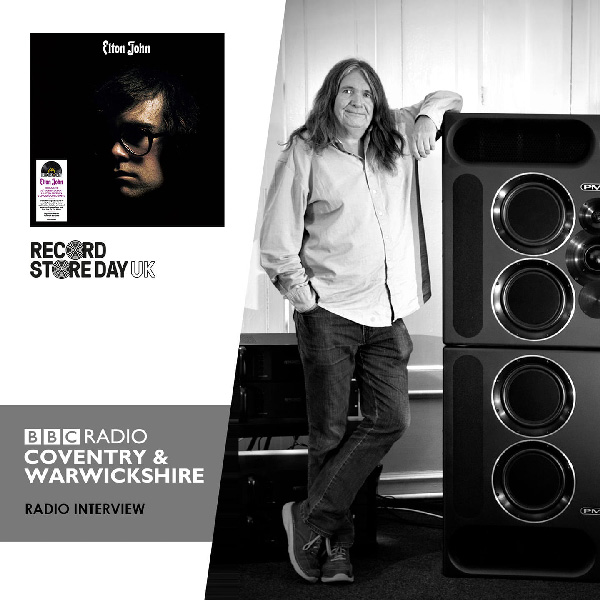 PMC made it possible for the upcoming album "Elton John" also known as "The Black Album" to be released on "Record Store Day", including a trial version of "Border Song" that has never been heard before, so that fans can Hear the only demo version of this original piano performence.

Peter Thomas, the founder and managing director of PMC, made this demonstration for Universal Music from his rich music collection and included it in its 50th anniversary two-disc album. It will be released as part of "Record Store Day" on August 29, 2020.

Peter is a long-term collector of Elton John's early works. He has a large collection of music from global superstars, including many rare and unusual songs and albums. Since the late 1970s, the demonstration version of "Border Song" has been part of the series, which is related to Peter's participation in Trident Studios while working at the BBC Broadcasting Company. There, Elton John recorded his first album, (The Black Album). A recording studio engineer delivered a quarter one inch 15 IPS (inch/second) tape to Peter, which contained many Elton John songs, including "Border Song".

In order to catch up with the release on "Record Store Day", Universal Music Group (UMG) and Rocket Entertainment (Elton John's management company) contacted Peter to find out if they could help them find the unreleased piano demo by Elton John because they lost the file.

Peter uses an improved old Studer B67 unwinding tape drive to transfer the original tape to the WAV archive and then provide it to UMG.

Peter commented on the song: "These are simple demo recordings with only piano and vocals, no band or stringed instruments, and are very different from the release version. Elton John has a very high voice, and this demo also includes a song. A beautiful piano solo. It will definitely be sought after by fans who like Elton John's work."

"In many ways, I prefer this demo version because its originality and simplicity are suitable for the lyrics and emotions of the song, a peaceful life, which is a familiar theme in the music of that period. The lyrics are usually written by Bernie Taupin, but Elton John participated in the final revision of the lyrics, and the emotional changes in the song’s interpretation were very special.”

"Border Song" was released in April 1970. It was the first single in "Black Album". Unlike the second single "Your Song", although it never entered the British pop chart, it was later sung by Aretha Franklin. , And was released in December 1970.