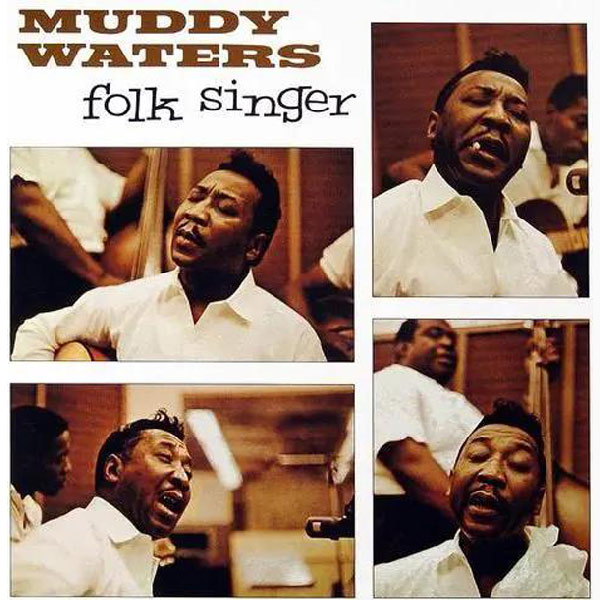 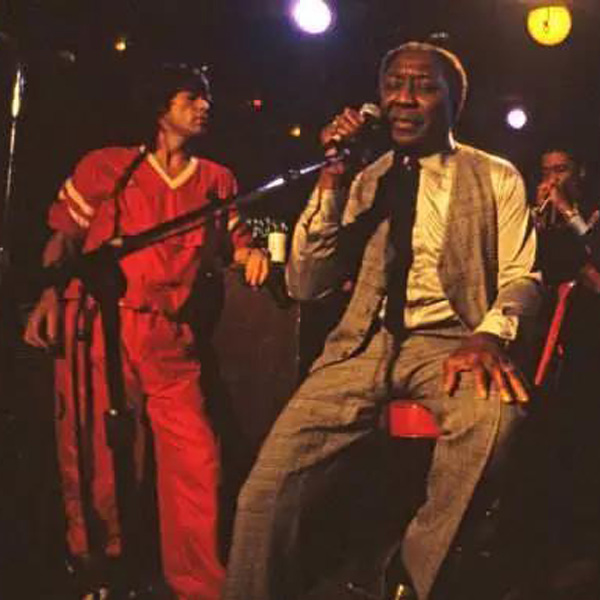 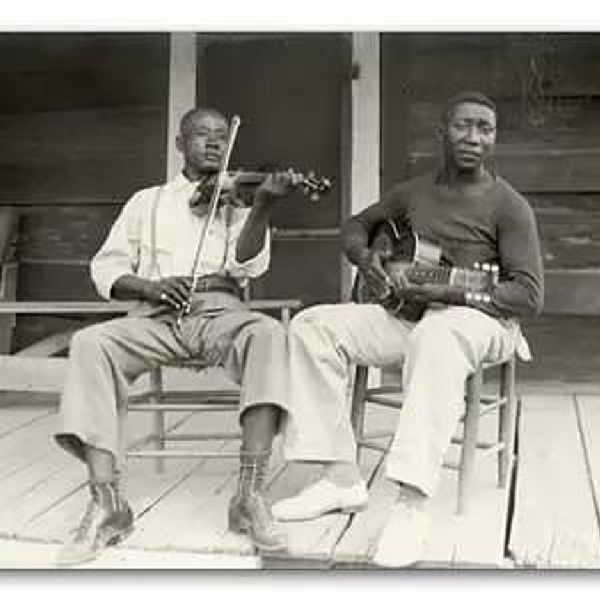 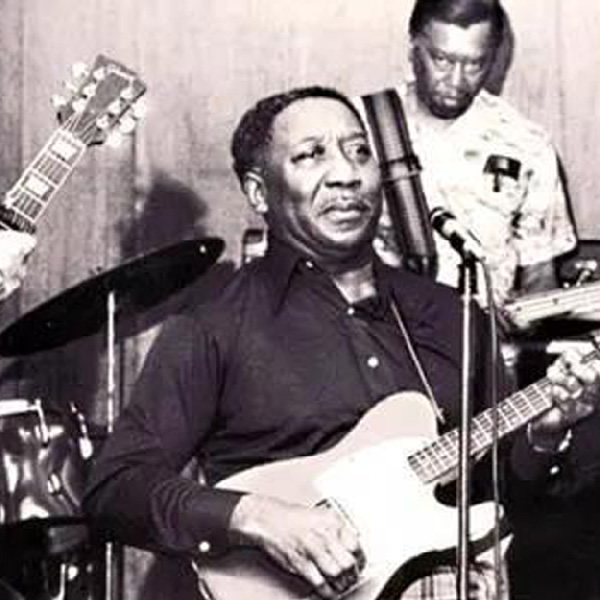 Most beautiful voice with a most rustic name!

One of the top 500 albums of The Rolling Stones, "Muddy Water", is a rare blues classic in the history of sound magazine test disc charts!

In 1964, Rolling Stones guitarist Keith Richards went to Chicago to meet an old guitarist. When he stepped into the gate of Chase Records, he saw a worker painting the wall and asked: "Can you find Muddy Waters here?", "I am exactly" the worker turned his face and replied. Richards was stunned for an instant. This worker with some paints on his face was the idol he was going to visit...

Muddy Waters childhood lived in poverty, he paint walls to earn some extra cash, it is easy for him. Even though he has become a famous figure in the music industry, this part-time job has not stopped.

Born in the American Mississippi Delta, Muddy Waters, formerly known as McKinley Morganfield, used to play mud on the beaches of the Mississippi River when he was young, and was named by his grandmother as "Muddy Water". This has become his stage name.

Growing up in the southern United States where agriculture was developed and the plantation economy flourished, the young Muddy Waters, like other blacks in the same area, suffered from oppression and discrimination. The hardships of life have created the most representative music style in this region-Delta Blues, which is also deeply buried in the music cells of Muddy Waters.

For a long time, abandoned empty wine bottles and tin cans were Waters' enlightenment instruments. It was not until the age of 15 that Waters traded his horse for the first guitar in his life. In the poor days, in order to make living, he engaged in various physical jobs; collecting waste, picking cotton, repairing cars, bootleg dealers, tractor drivers, truck drivers, printers... until 1942 when he left Chicago, this kind of struggling life has come to an end.

As a member of the wave of immigrants after the Great Depression, Waters also unknowingly brought blues music originating in the southern United States into the noisy industrial cities along with many southern country folks who poured into the north.

At the beginning of life in Chicago, Waters worked part-time during the day and sang at night. He is rugged and primitive, and rarely incorporates the blues genre of fusion elements, which brings spiritual comfort to the people in the cracks. Gradually, his music audience has gradually grown, and many songs have appeared on the Billboard charts. Major music companies have extended their olive branches to him, and then he was able to slowly withdraw from the status of a worker and become a Full-time musician.

Waters belongs to the rawest group of blues, always pursuing the most original blues music without complicated additions, and even required to remove the band's piano and wind from the performance, leaving only the guitar and Blues harmonica as the upper part of the instrument . This move is unimaginable for those who are used to gorgeous soundtracks, but it has a great impact on the soundtracks of later rock bands. At the same time, the relatively concise composition of its music highlights the power of Waters' guitar skills and the deep voice.

Yes, Muddy Waters' superb guitar skills are another legend among his great musical achievements. As a pioneer of blues electroacoustics, he made full use of the sensitivity of electric guitar pickups to show the subtle emotions of the blues to the fullest. Even the grand slam winner of "Grammy" and contemporary guitar  master Eric Clapton admired this.

Waters' slick slider playing and weeping strumming have convinced countless people. He is clearly the main player of blues music, and he has become a guide for many rock musicians because of his powerful guitar playing. The famous Rolling Stones team name is taken from the title "Rollin’Stone", a representative composition of Waters, which shows its tremendous influence without being bound by the domain.

In 1964, Muddy Waters released a album "Folk Singer", which still popular nowsday and also became an important milestone in establishing its status as the "father of blues". This album not only occupies a place on the "The Rolling Stones Top 500 Albums" list, it is also an introduction to blues for music fans around the world. Every enthusiasts will tell you this is the one of the must-buy album . The fascinating sound effect created by the extremely tense interpretation is fascinating.

This album fully demonstrates Muddy Waters' loyalty to the original blues shuffle rhythm, the crisp and crisp slides, and the expressive voice born for the blues. Because the record company was worried that he went too far in the electric blues experiment, the instruments in this album were basically unplugged. The warm and pure acoustic instruments and the scattered sound distribution seem to go deep into our ear canal, hitting the center of life. The strong appeal instantly brought us into the strong American rural atmosphere of the 1950s and 1960s created by guitar, bass, and scattered drums.

It is worth mentioning that, in addition to Muddy Waters' own powerful singing energy, the musicians with the album also achieved extraordinary achievements. At that time, the young guitar geek Buddy Guy served as another acoustic guitar, and the Chicago Blues master Willie Dixon acts as the bass player. Such a golden lineup is radioed by vacuum tube equipment. Its perfect sound effect has made the album top the test disc charts of sound magazines for a long time.